Fostering a culture of awareness about anti-collision safety 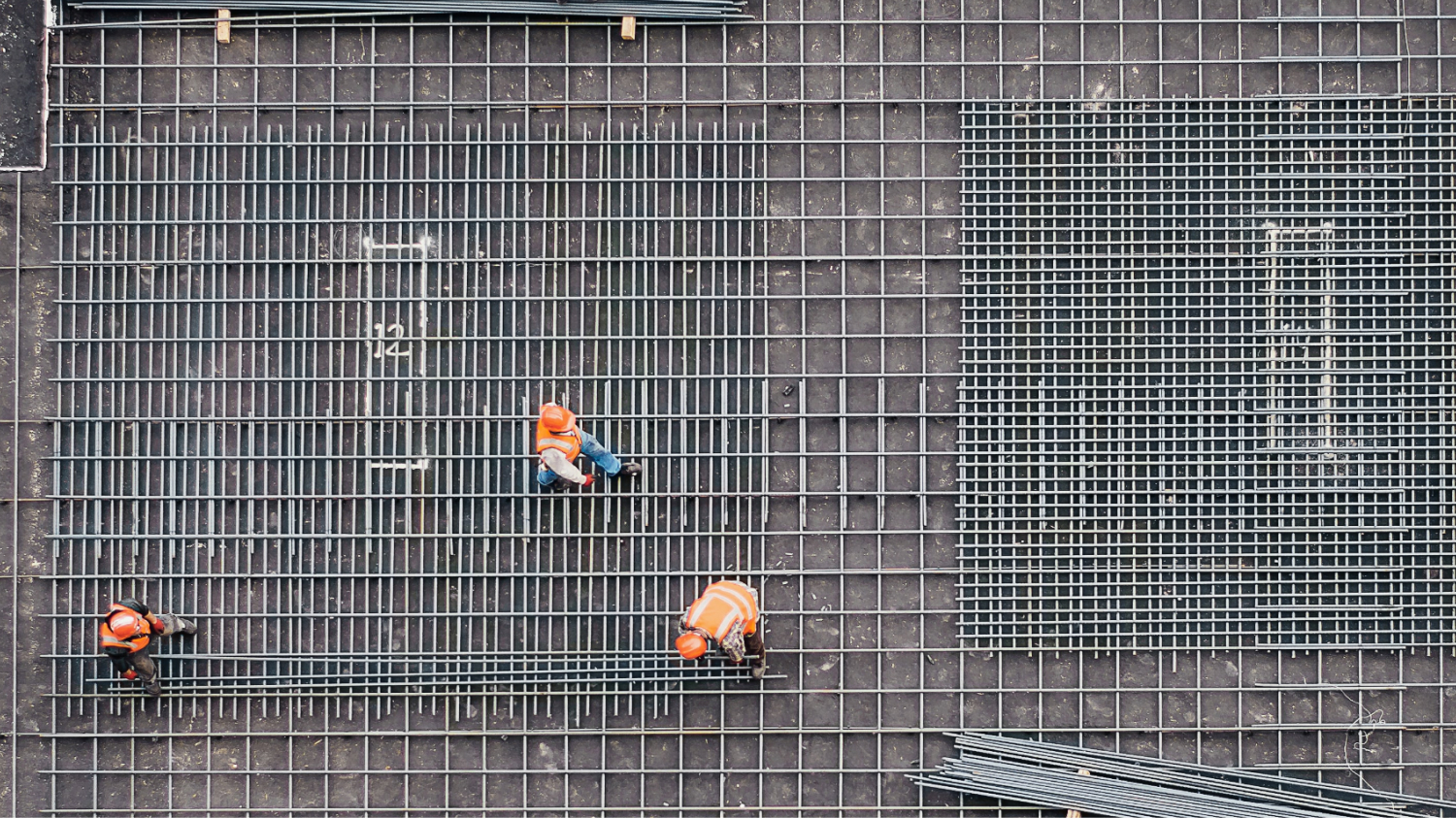 Work in a safe zone – it’s the best way

Any industry in which workplace transport plays a significant role is fraught with dangers. The mix of the human element with vehicles and machinery makes it so. For example, the Health & Safety Executive’s (HSE) 2017-18 sector plan for construction states that the sector accounts for 30% of fatal injuries to workers. That includes being struck by vehicles and machinery. There are thousands who are affected by non-fatal collision injuries as well; but really, all workers have a right to do their jobs safely and end the working day unharmed.

It appears that sometimes workers are lulled into a false sense of security about their risk from collision. Because they are in a familiar, albeit busy, environment means that they might let their guard slip. For a moment they may be oblivious to the vehicular movement around them. All the while, vehicles are still a potential danger and this all goes on with a risk of obscured vision on both sides.

So just how risk aware are personnel when they’re working on a busy site? SiteZone’s ongoing educational campaign, ‘Don’t burst the bubble’ helps to provide a visual representation of the danger zones on site between moving vehicles and pedestrian workers nearby. It is intended to remind workers that the dangers connected to vehicular interaction never really cease. Therefore, they should develop their own sense of acute spatial awareness, which is just as important as having top of the range safety equipment and strong protocols to support them.

As well as raising awareness, there’s no doubt that technology makes a big difference in worker safety and changing behaviours. We have had feedback from workers who use Radio Frequency Identification (RFID) proximity alarms. By providing those technological eyes in the back of their head they feel safer, more secure and more aware.

An independent study commissioned by Balfour Beatty was undertaken to reflect workers’ change of behaviour when consistently reminded of imminent collision danger using SiteZone proximity warning alarms. There was a noticeable difference when users were ‘forced’ to take notice of the risk around them every time an alarm went off or their RFID tags started vibrating on their hard hats.

Collectively, we have the ability to prevent any more workers in high risk industries from becoming negative statistics. It’s a change that will happen gradually as technological developers and health and safety professionals collaborate to build a stronger culture of collision awareness. We must make sure that any errors, accidents and fatalities are not in vain, and we learn from them to make workers safer on the job.

Work in a safe zone – it’s the best way